Staged Reading Workshop Series
The Filigree Theatre has partnered with EVN Productions to present STAGE ONE, a staged reading workshop series introducing new works from both established and up-and-coming screenwriters & playwrights.
The projects are performed by professional actors for an invited audience and fellow industry members. The dual goal of the series is both to bring together emerging artists (writers, actors & directors) and to champion great new written works. The writers selected for the STAGE ONE workshops have the benefit of hearing their works performed in front of an audience, and will be considered for the Filigree Theatre season (stage plays) or by EVN Productions (screenplays). ​
Wine & cheese reception following each reading. 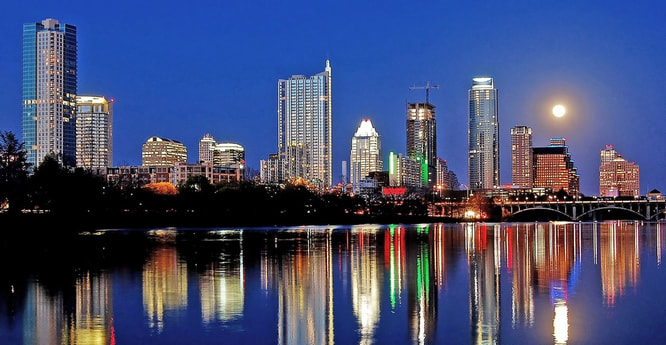 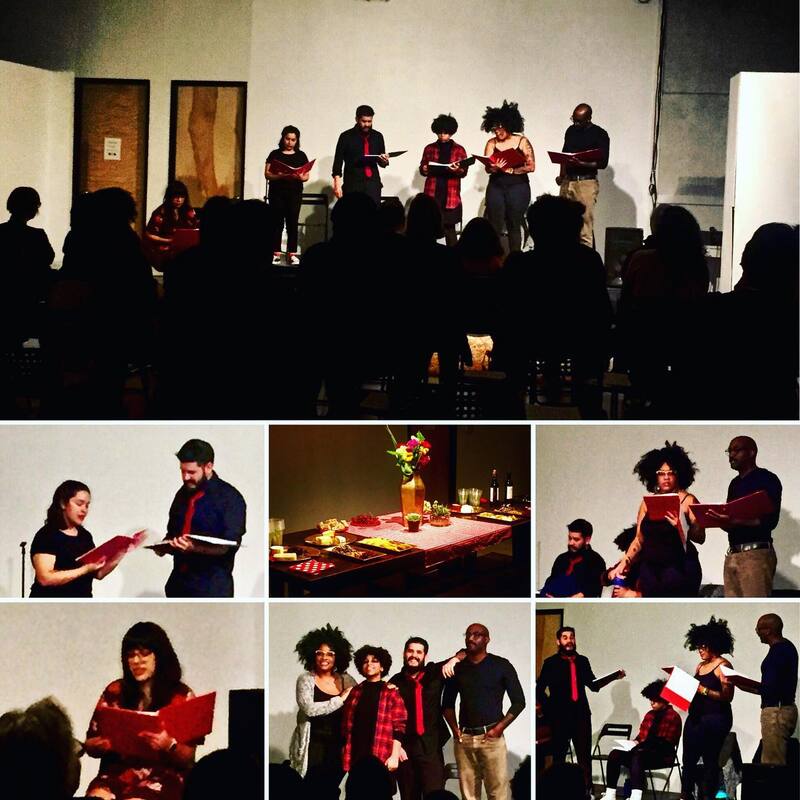 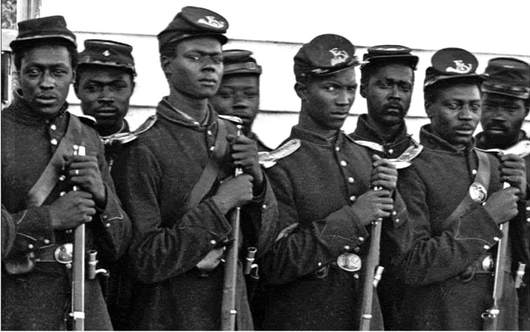 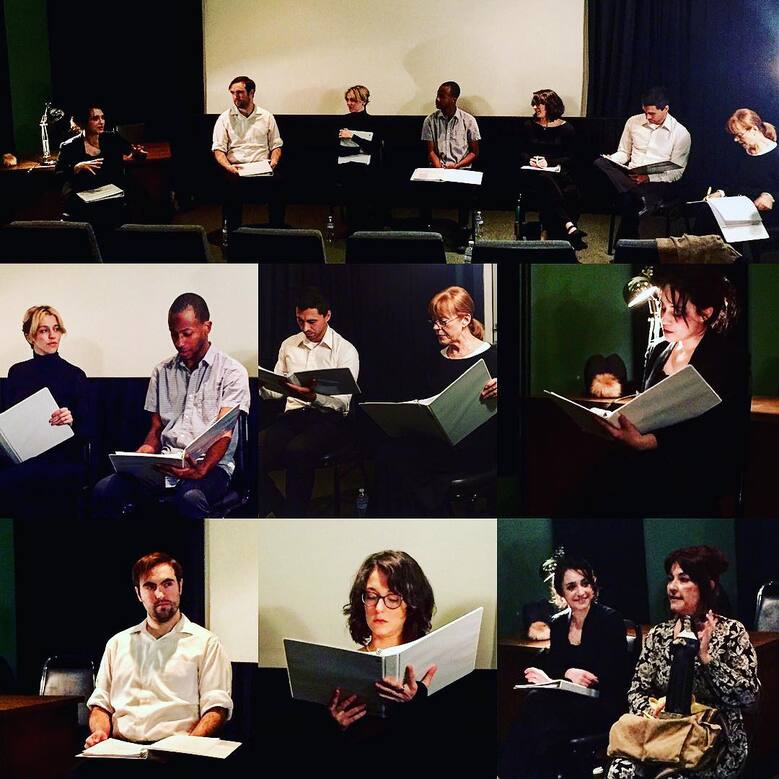 Please send query letters and a 1-2 page synopsis to: filigreetheatre@gmail.com with 'Stage One' in email heading or via the SUBMIT button.
SUBMIT